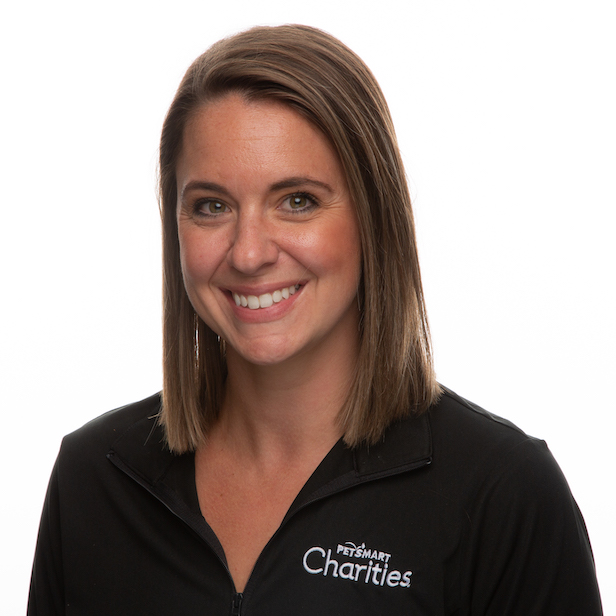 Heidi Marston is comfortable getting into uncomfortable spaces. She has made an accomplished career and calling of solving complex problems related to socially vulnerable populations including the unsheltered and military veterans. Merging her vast experience tackling systematic barriers to equity with a passion for animals promises to help make the world a better place for pets — and the people they love.

Prior to joining the PetSmart Charities team, Heidi served as Chief Executive Officer of the Los Angeles Homeless Services Authority (LAHSA), a Joint Powers Authority for the City and County of Los Angeles, working alongside a staff of 600+ to combat homelessness in Los Angeles, the epicenter of the staggering crisis. She logged more than a decade working for the federal government, where she held varied roles including Special Assistant to the Secretary of the U.S. Department of Veterans Affairs, and Director of Community Engagement and Reintegration at the Greater Los Angeles VA Healthcare System.

As a tireless foster pet parent and advocate in the animal welfare space, Heidi brings an unwavering commitment to social, racial, and economic justice. She challenges herself and others to move past generalizations and address entrenched disparities that present barriers to success.

Heidi is also a lifelong learner and is a student of the Impact Center’s Women in Executive Leadership Program and certified Lean Six Sigma Black Belt. She’s a compassion-first leader and her highly collaborative style has driven solutions both internally and externally.

“After all I had learned serving the houseless population, where I also became intimately involved with the importance of considering the needs of their pets, too, it seemed like the perfect moment to translate that experience in a new space.” Heidi plans to apply her expertise in data mining to help ensure the supply of adoptable pets is balanced regionally, and leverage technology predict and systematize the effort.

Heidi was born and raised in Minnesota. She also called Washington D.C. home prior to moving to Los Angeles in 2017, where she lived with her Partner and their two rescue dogs (Kemper and Kyle). As she trades the California beaches for the Arizona skyline, she plans to bring her love of hiking and explore the desert terrain. 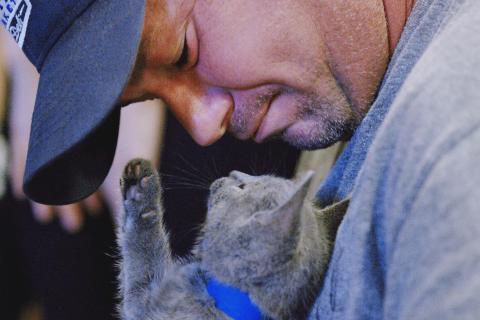