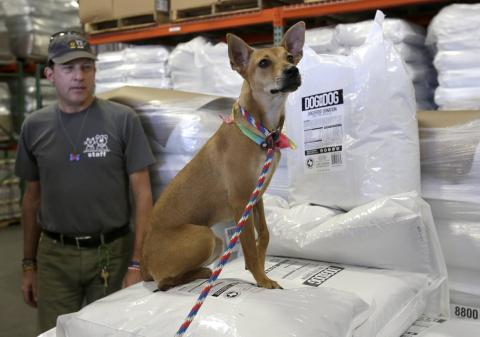 Here in Canada, 27,200 pounds of donated food (or almost 55,000 meals) will be helping two shelters feed pets in need. 3,200 pounds have been sent to the Upper Credit Humane Society in Erin, Ontario, while 24,000 lbs were delivered to Charlie’s Food Bank, which is operated by the British Columbia SPCA.  Charlie’s Food Bank, named after a dog that passed away after being starved by his pet parent, has a unique and noble mission of providing food to pets of people living on or near the poverty line, living outdoors, or who are seniors, often living on a fixed income. 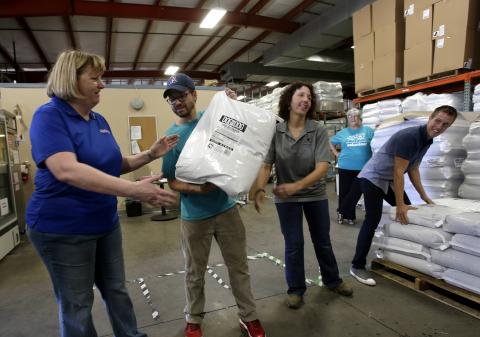 In this photo, Rocky Kanaka, Founder of DOG for DOG® and host of the popular Save our Shelter television show, along with PetSmart and PetSmart Charities representatives, are pictured unloading a truckload of donated DOG for DOG® DOGSFOOD at the Pima Animal Care Center warehouse in Tucson, AZ, which represents the final pet food donation for this million-plus meal give. 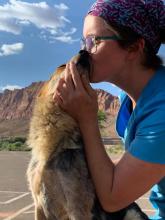 Luna, a 5-year-old Pitbull mix, became the 9 millionth adopted pet when she was adopted from our Every Day Adoption Center.
read more