In Greek mythology, a phoenix is a bird that rises from the ashes of the fire and is given new life. In Philadelphia, the Red Paw Emergency Relief Team is rescuing animals from the ashes of burnt and collapsed homes to give them new life and return them to their families. It’s not mythology; it’s real-life heroism.

Jennifer Leary is a Philadelphia firefighter, Red Cross emergency responder, and founder of Red Paw. In all her years of service, she’s seen her share of fires and helped thousands of people recover from the damage. She also noticed a gap in the services provided to people and pets affected by those fires and the willingness of Philadelphia try something new.

“The uniqueness of Philly is that the fire department and Office of Emergency Management were open-minded, innovative, and inclusive enough, even though it was a brand new and unfamiliar concept,” says Jennifer. “They supported the idea initially and realized there was a gap in services for families with pets and then responded by including this service for its citizens.”

Helping Pets and People in Need

Now Red Paw, an official partner of the city’s Emergency Management Plan since 2014, is comprised of Philadelphia firefighters to carry out its mission of providing emergency assistance including search and rescue, emergency transport, shelter, and veterinary care to animals involved in fires and other residential disasters. But it doesn’t stop with animals; Jennifer says that Red Paw helps people in need just as much.

“We like to say that we aren't a pet service, we consider ourselves to be a human service,” says Jennifer. “All of the pets we help are owned animals, and those owners not only need help with their pets, but they now need help of their own. We have case workers who work with the owner to coordinate care and temporary boarding of their pets. They help them maneuver landlord issues, insurance issues, transportation issues, and more.”

The group also provides the family with food, medicine and supplies for their pets once they are reunited, so it's one less thing they need to worry about during their recovery.

Jennifer says the biggest needs for Red Paw are staffing and funding sustainability. It’s a 24/7/365 organization and keeping a staff of qualified responders is difficult, but the PetSmart Charities grant Red Paw received does allow them to provide much needed equipment to responders, such as masks worn when searching through debris for surviving animals.

Moments like those — when lost pets are found and returned to their pet parents — often create some of the best memories for Jennifer. She knows that Philadelphia isn’t the only city with needs like this and would love to see Red Paw expand to help metropolitan areas around the country.

previous story
Home for the Holidays: Kamryn ...
next story

Cat Lady With a Mission: Stray ... 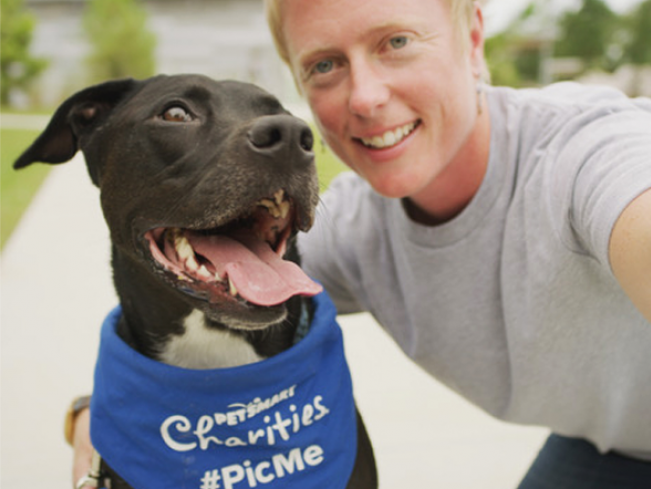 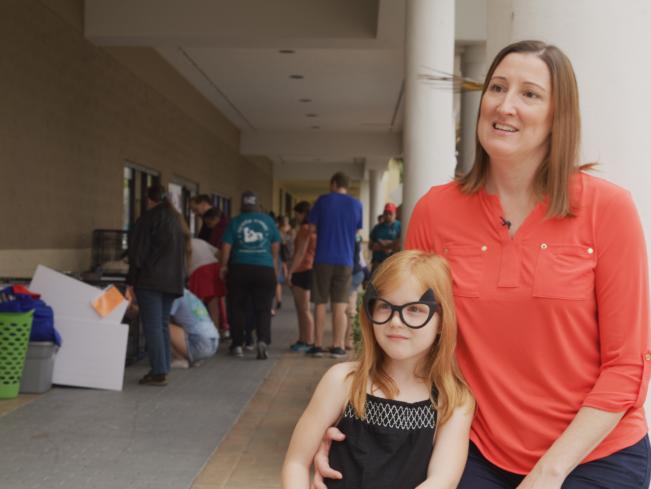 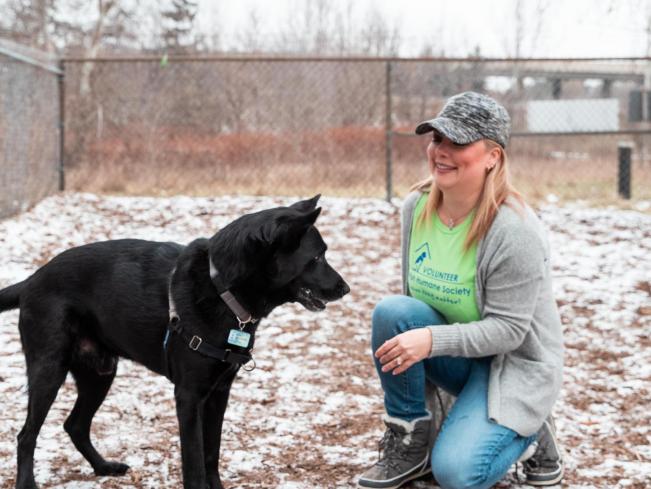